The first thermomix was quite similar to a blender, but don't be fooled by its appearance - it already had great features that would improve version after version. The photograph accompanying this note shows what the Bimby looks like - as it is known in Italy

This model allowed to program the speed of the blades as well as a cooking time - an innovation for its time. 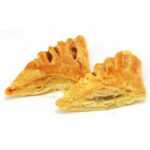 Puff pastry in the Thermomix 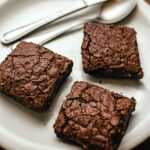 Chocolate brownie in the Thermomix 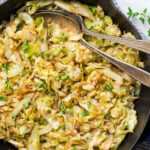 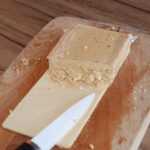 Jijona nougat in the Thermomix 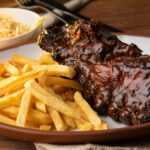 Barbecue sauce in the Thermomix